Welkom is the second-largest city in the Free State province of South Africa, located about 140 kilometres northeast of Bloemfontein, the provincial capital. Welkom is also known as Circle City, City Within A Garden, Mvela and Matjhabeng. The city's Sesotho name, Matjhabeng means 'where nations meet', derived from the migrant labour system, where people of various countries such as Lesotho, Malawi and Mozambique etc. met to work in the mines of the gold fields. A settlement was laid out on a farm named "Welkom" after gold was discovered in the region, and it was officially proclaimed a town in 1948. The town became a municipality in 1961. It now falls in the Matjhabeng Municipality, part of the Lejweleputswa District. Welkom was officially declared a city on 14 February 1968. 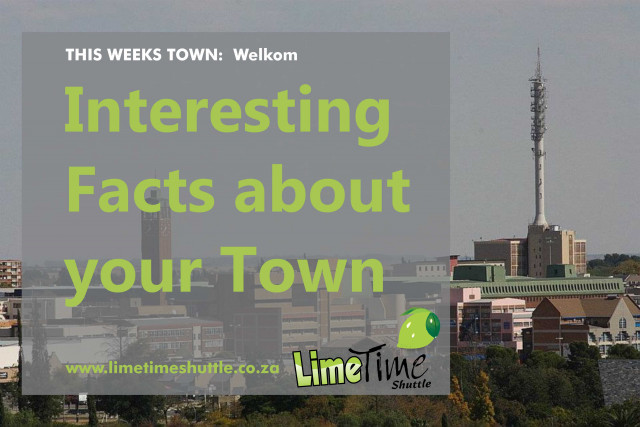 Why should you use an airport shuttle service on your next trip?

Why A Shuttle Service Is Beneficial